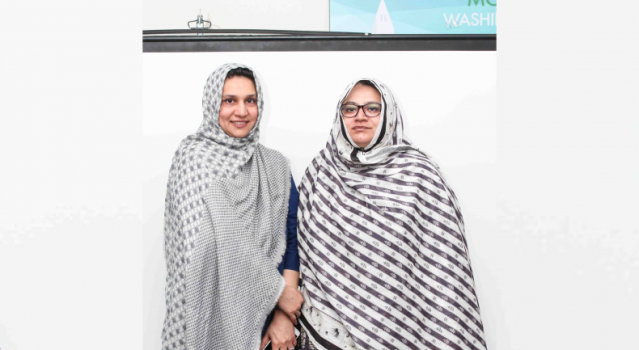 “Making a career in this field doesn’t require a degree, anyone who has skills can earn as much as I do. Which I think is the most unique aspect of this field,” – Faiza

According to the Pakistan Education Statistics 2016-17 report, 44% of the 51.5 million Pakistani children between the ages of five and 16 are out of school. 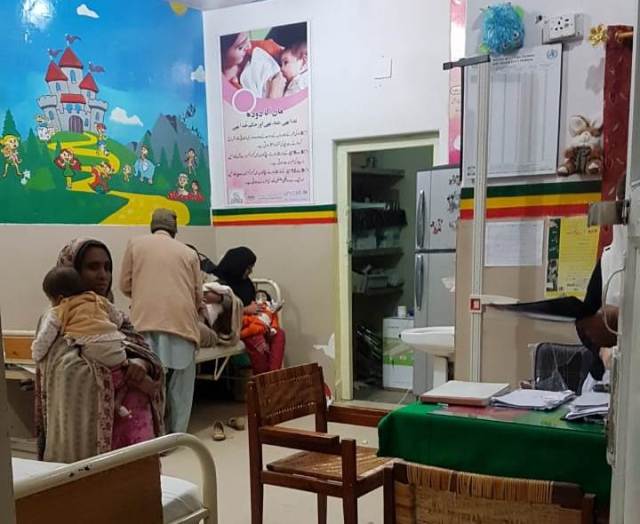 In 2011, only 42% of households at the national level were food secure, according to the nutrition survey. A majority of households experienced some form of food insecurity, with nearly 10% declared as “food insecure with severe hunger”. As of 2016, the cost of a basic nutritious diet was around Rs. 2,100 per capita per month. But nearly a third of Pakistan’s population lives below the poverty line of Rs. 3,000 per adult per month.

Islamabad – No new medical dispensaries were set up in district Peshawar in 2017-18 despite a claim that over 20 union councils in the district do not have a dispensary. The District Health Office Peshawar […] 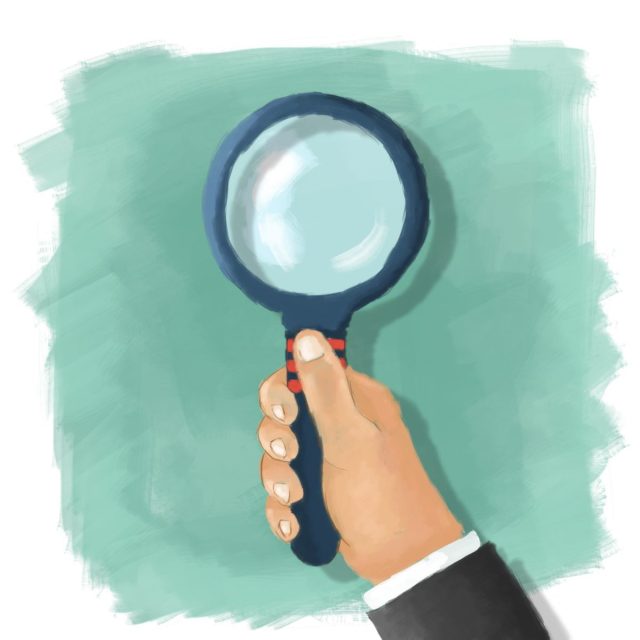 According to the Battagram District Sports Officer, a field spread over nearly 37 kanals in tehsil Battagram was identified as the site of the sports ground. But the land acquisition could not go through because of a disagreement over the land price.

The department confiscates goods, including hardware, carts, and clothes, from the vendors and shops operating on encroached land. Over 20,000 items were confiscated in the 2018 operations, according to Mr. Khan.