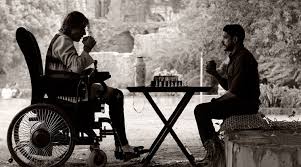 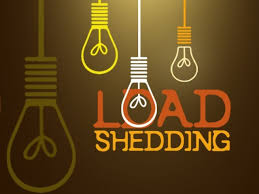 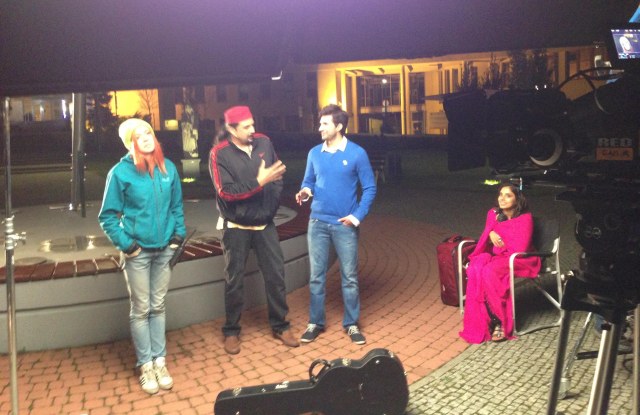 Any Pakistani can safely say that without the mention of India, our days aren’t whole. The importance of India as our neighbour in the life of every Pakistani is undeniable.

Indian Prime Minister Narendra Modi’s surprise visit to Pakistan on the birthday of his counterpart Nawaz Sharif was a breeze of fresh air for the relations but did invoke a lot of conspiracy theories as well.

Though personal visits of such nature are not alien to the society and do happen in many countries, yet ever since Modi’s departure the media of both the countries has been speculating about the true nature and motives behind the friendly visit and with no official answers yet.

“These visits help develop a peaceful political environment but this does not assure the solution to our many problems,” said Hasan Askari, a prominent Pakistani political analyst.

Pakistan at large does wish for a strategic, diplomatic and economical relationship with India but does India want the same?

“India clearly understands that as a responsible country there is no way out but to engage in democratic dialogue with the neighbours.” Tridivesh Singh, a New Delhi-based policy analyst, told DNA.

Though personal visits of such nature are not alien to the society and do happen in many countries, yet ever since Modi’s departure the media of both the countries has been speculating about the true nature and motives behind the friendly visit

Such thoughts are widely shared on both sides of the border.

“No sane, right-minded, person would want a confrontation between Indo-Pak” Javed Ansari, Executive Editor of India Today television, said while talking to DNA.

After a gap of almost seven years of proper peace talks, both the nuclear powers seem to be on the same page again. But, one needs to ask why the current Indian government, which seemed quite hostile towards Pakistan till recently, has had a sudden change of heart?

Tridivesh Singh explains the phenomenon: “There are immense political differences between both the countries and even more so the differences of opinion between Indian political parties. The current government is following the policies similar to Dr Manmohan Singh’s policy.”

The next phase will be held on 14-15 January when the foreign secretaries of India and Pakistan will meet to map out a six-month discussion on 10 identified subjects. The people have been warned before hand by Sartaj Aziz, to avoid “unrealistic expectations”.

Hasan Askari agrees with the expectations. “We have no idea of the achievements we can have. My predictions would be that the future may still be the same, uneven diplomatically, with areas of relief. But there is a lot of hope.”

Indo-Pak problems date back almost 65 years, with major emphasis on the topic of Kashmir by Pakistan and terrorism by India, filling out the 10 subjects may not be a tedious task.

Javed Ansari also thinks that the subjects should be addressed at large.

Both the countries have a lot at stake with these talks, it is essential especially for South Asian peace that the two countries come to some sort of consensus

“We should focus on all issues, you can’t allow the talks to focus on something particular because of all the history we have together, talk about terrorism and Kashmir but do move forward in trade and people to people contacts”, he said

Sartaj Aziz did mention while talking to the media that there would be progress on some issues soon while it will take time for progress on others.

What is indispensable in the process is to maintain sustainability; the process should not halt.

“The only way forward is peaceful negotiation and engagement and no confrontation from either side”, Javed emphasised.

Some things that need to be added to the process may be the stakeholders, the common people and definite improvement of trade relations.

“The connection between both the Punjabs has backed the process. Both sides will benefit immensely specially the border laying areas, if they are given due power to play a greater role in trade and commerce”, said Tridivesh Singh.

India’s ultimate goal is to go beyond South Asia and that wouldn’t be possible until it has manageable relations with Pakistan.

Javed Ansari simply puts this: “We should start behaving like civilised citizens, which is what we haven’t done in the past 65 years.”

Both the countries have a lot at stake with these talks, it is essential especially for South Asian peace that the two countries come to some sort of consensus. If done sincerely the people would support the effort. This year shouldn’t be like many before, rather a step forward into something better.